Avoid Gurus - the difference between a Guru and a True Mentor

Avoid Gurus - the difference between a Guru and a True Mentor

One of the biggest ways to make wealth is to avoid the traps. And one of the major reasons a lot of people are falling into the trap with these GURUs. Today, I'm going to talk about how to identify someone as a Guru or a Real Mentor. Welcome to Wealthy Wednesday.

Now, originally, the Guru word came from ancient India, where guru really means a teacher. Thousands of years back, the kids used to go to the home of the guru and then learn about philosophy or different stuff. But nowadays, the meaning of the world has totally changed. Nowadays, the gurus are the one who had a real quick success, a small success. And they are talking about that everywhere and want to sell their program or product or a system they built something, they want to sell it to you, showing that you quickly get the rich strategy. On the same side, a mentor, a true mentor, a true coach are those successful people who gained real success through their hard work, through their commitment. And so they are not going to talk to you about anything achieving quick. They're not going to try to sell you something. The real reason a true mentor, a true successful person is going to give you some knowledge because they have a giving attitude. And the reason they want to give because they already have their success. And they also got the success learning from someone who is on top of their level.

So the way they give the tribute to those higher level coaches is to teach us all about their success. That's the way they're giving to the community, teaching their success. They don't want anything in return for that. Maybe they will tell you to like my page or like my video, make a comment. They will not try to sell you anything.

So this is the major difference between the guru and the mentor or real coach or a real successful person. So be careful about these gurus. Someone telling you, okay, this is a shortcut, quick money. Quick success is not true. Anything, real success needs hard work. Real success needs commitment. Real success needs focus. Don't fall for it and just avoid the Gurus. In this series, in the next videos, I'm going to talk about different things you will see someone is telling you on a video or a marketing material and you can find that this is not a true mentor, it's a guru. Avoid gurus. And hey, we all deserve to be successful, but don't let anyone take advantage of you. 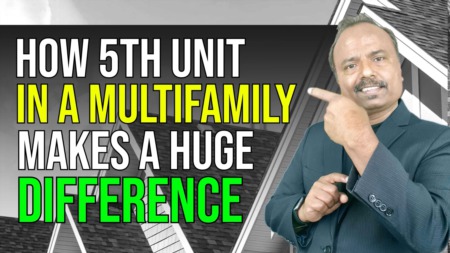 How does the 5th unit in a multi-family make a huge difference? 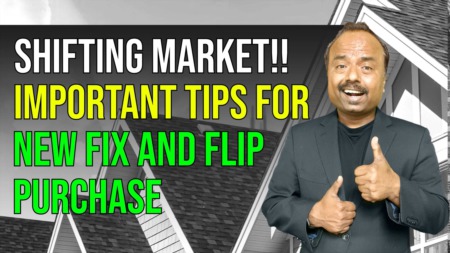 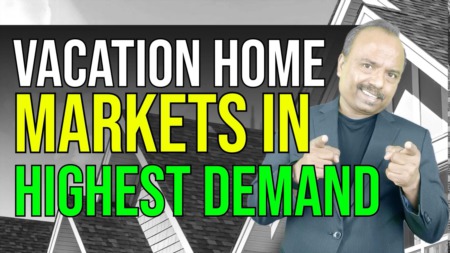 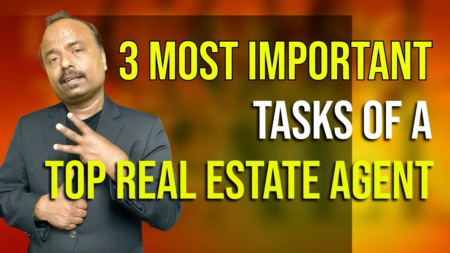 3 most important tasks all top real estate agents focus on. 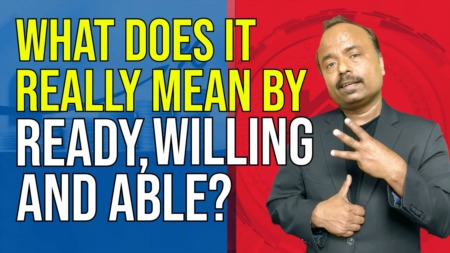 What does it really mean by ready, willing and able for a home buyer?