There are eight major reasons you should never move to South Florida. And here are they.

The number one is the heat.

If you are someone who likes the cold weather and doesn't like the heat, you should never. Because in summer, the temperature reaches 100 degrees Fahrenheit. So if you don't like it, don't move to South Florida because you will be disappointed.

And number two is the humidity.

I know some people, who're okay with some heat, but humidity, hey, if you go outside, there's no AC, and you have to walk, you will be sweating. So if you like the heat even, but you don't like the humidity, don't even think about moving here. You'll definitely be going to get disappointed.

And number three is rain and thunderstorm.

The rain, you get any time, anywhere, any place, it really doesn't matter. It does not come here in South Florida with a notice. You'll see it's a sunny day, you're out of the house, boom. Suddenly it started raining. And some places, maybe there's a patch, it will be heavy rain and then the other side will be the sun. So it got to be prepared for the rain, for flash rain here and there. If you're not with it, you don't need to move to South Florida because you will get disappointed.

And number four is the big one is the hurricane.

Now, truthfully, the hurricane comes every few years the big ones, maybe five to seven to ten years, not every year. We don't get hurricanes every year here. But if you're scared of hurricanes, scared of bad weather, again, that's a warning. You'll get disappointed, you get fearful about the hurricane is coming and you got to get prepared for the hurricane also with food and shelter. So that's another thing you got to think of.

Number five is the multicultural community.

In South Florida, we have a huge Latin community. Now, the fun part is we get to eat different kinds of food. We got to listen to different kinds of music. But my Latin friends, they're very casual. So sometimes you are with a group of people and you'll see maybe three people, and then two of them, they're Latin, and in front of you, they're doing a conversation in Spanish. I don't speak Spanish, but I know that they're casual, they're fun-loving people. They really don't mean to disrespect you. It's just a part of the culture. Now, I understand Spanish after so many years. So if you are someone very sensitive to someone in front of you speaking in a different language, and you get disrespected because of that, that's one of the things to think of before moving to South Florida.

The east part of the town, wherever you go, either Fort Lauderdale or Miami, they are the older neighborhoods. And you will see there's a million-dollar home here. You walk down two minutes and here you go, it's a low-priced neighborhood. So if you're buying an expensive home in the east side of the town, wherever it is, be prepared for that. That we have mixed neighborhoods. We do not have the whole area with the high priced home and then some whole areas with low priced homes, especially on the east side of the towns are mixed. So be prepared for that. If you buy an expensive home, prepare to drive down some of the average roads also. Again, especially in the east part of town, Don't get disappointed after buying the property. Do your research.

Here is number seven, the traffic.

Especially in Miami Dade County and the east part of Broward county. These neighborhoods are developed long back, populated and you will face a lot of traffic, especially during office hours. So this is not for my New Yorker friends because you guys already saw the traffic. But if you're coming from a small town or a quiet town and coming to South Florida, be prepared for the traffic. So that's another reason you should think about whether you should move to South Florida or not.

And number eight is driving.

Even though we have public transportation here. But this is not like New York. Over here from going to point A to point B, you may have to change three buses. Because most of them go straight line. So you got to really plan ahead. They are not too many. So driving is one of the musts. If you are working or if you have a regular schedule, you're not a stay home parent or working from home, you must drive. So that can be one of the restrictions you may have. Maybe you don't drive, then you will get disappointed to move to South Florida. 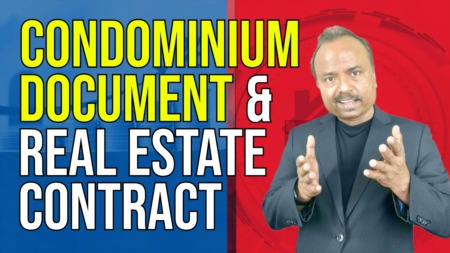 Important things to know about condominium documents and real estate contracts. Did you know the buyer has three days to cancel a contract on a ...Read More 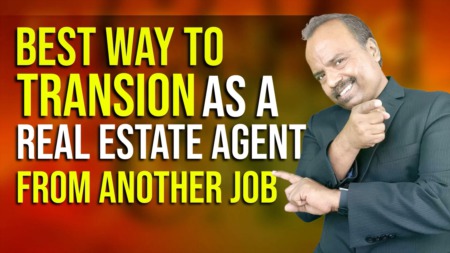 Best way to transition as a real estate agent from another job.

Best way to transition as a real estate agent from another job. If you are thinking of transitioning to real estate from a corporate job or any ...Read More 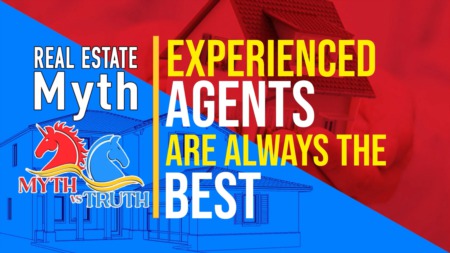 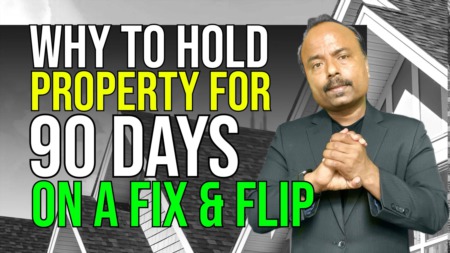 Why to hold properties for at least 90 days on a fix and flip? 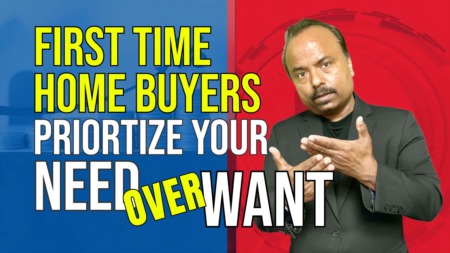 Why need is more important over want for a first-time home buyer?