Today’s Housing Market is ANYTHING but NORMAL

Today's housing market is ANYTHING but NORMAL. Here are the five reasons.

Reason number one is the mortgage rates.

That's insane. That is one of the reasons the market is so crazy right now.

Since 1995, average home price appreciation per year has been 4.14%. And as for the National Association of Realtors,

This year the home price appreciation is 14.1%. Look at the difference and we know in some areas probably is more than

because that's an average number. So the home price appreciation is going at such a high rate that's making this market bananas.

And number three is the month supply of inventory.

Historically, six months of supply is a healthy market with a moderate increase of price means if in a marketplace, whatever

amount of home we sell in six months, do we have that quantity of the house available in the market as per National Association of Realtors.

Right now we have 2.6 month of inventory and it's crazy. It's less than half. It's in high demand. And that's making this market crazy.

And the number four is the number of days it takes to sell the home. So based on the market is a great metric because that shows how quickly the homes are selling before pandemic. 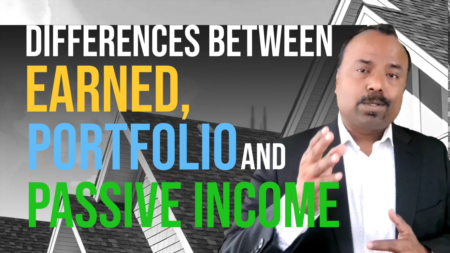 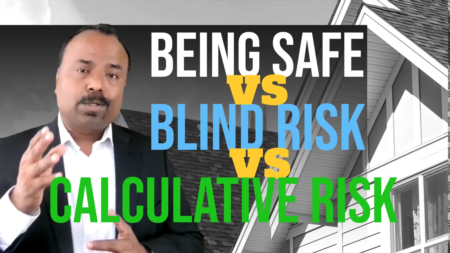 How does it affect your finances if you are being safe, or taking a blind risk or taking a calculative risk?

How does it affect your finances if you are being safe, or taking a blind risk or, taking a calculative risk? Hey, my friend, today I'm going to ...Read More 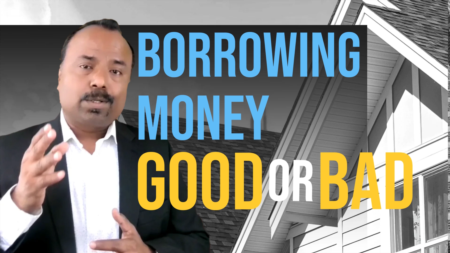 Borrowing Money is good or bad? 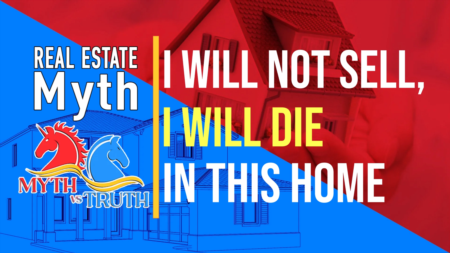 Myth: I will not sell, I will die in this house!! 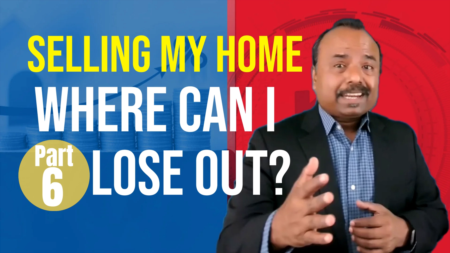 Selling my home, even though market is hot, can I lose out? Part 6